Speaking of Running is a community lecture series on running-related topics. For information about upcoming events, or to suggest a speaker or topic, please contact HVR Board Member Joel Harris.

2022
• September 2 — Marc David, an Arizona-based author and longtime runner, will be giving a talk titled “Running for the Health of it.” Mr David, author of The Addicted Runner, will present on his journey of running every single day for almost 40 years, an impressive streak that he will complete (knock on wood) in early 2023. Through a mix of good fortune and taking good care of his body, Marc has been able to make it through this streak injury free. Along the way, he has met many inspiring individuals and has tallied a lot of lessons learned–much of which he chronicles in The Addicted Runner. You can check out Marc’s website at: http://www.theaddictedrunner.com 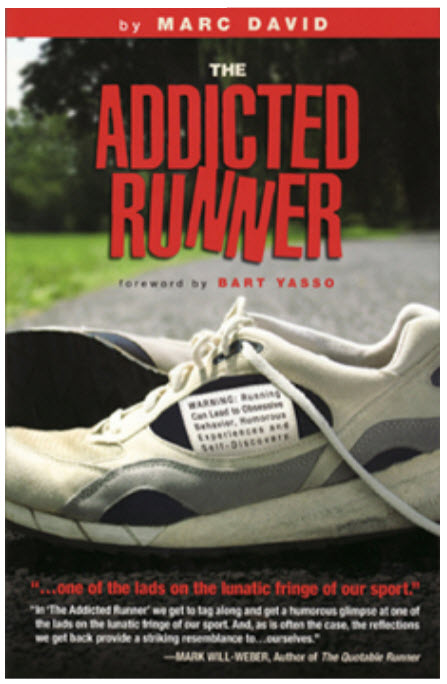 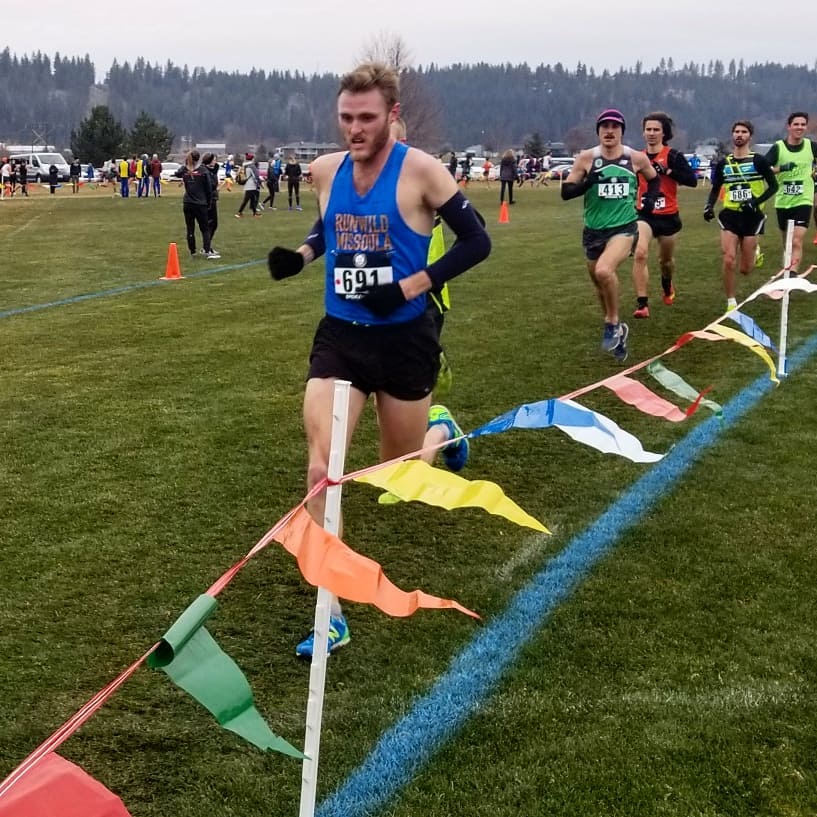